Not only are the Tordrillos mostly untapped with nearly one million acres to explore, they’re also one of Alaska’s most accessible and beautiful ranges. The list of things to do in summer and winter is endless—skiing, snowboarding, hiking, ice climbing, fishing, whitewater rafting, mountaineering, wildlife viewing and more. To give you a better idea of the mountains, we’ve compiled a few interesting facts about the Tordrillo Mountains:

Tordrillo Mountain Lodge is located on the banks of Judd Lake where it meets the Tal. SUPing, kayaking, rafting, cruising around the lake on Wave Runners and casting a line are typical summer activities on the lake. Views of the tallest peak in North America, Mount McKinley, are easily seen from here.

Mount Spurr (11,070 feet)
Interesting Info: Mount Spurr is actually a heavily ice- and snow-covered volcano. The only known summit eruption occurred more than 5,000 years ago. Several small eruptions occurred lower on the volcano in 1953 and again in 1992. 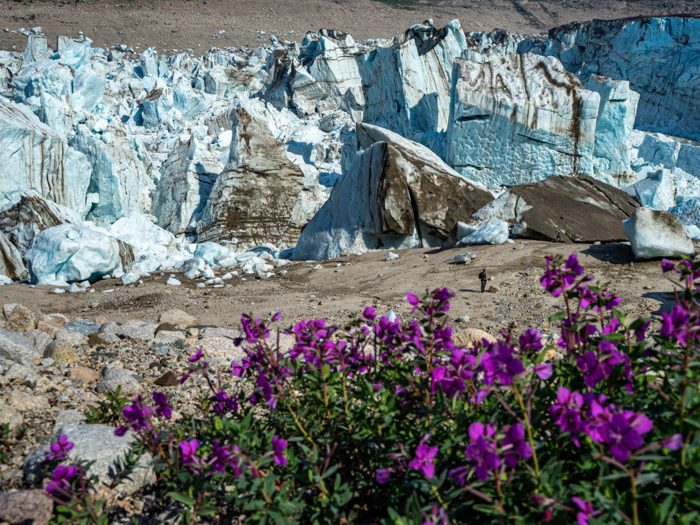 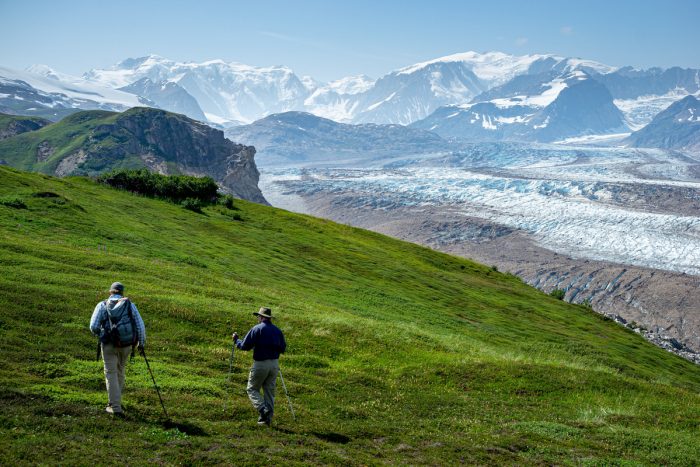